After years of finding their sound and having band members come and go, Siren is making an epic return upon popular demand among fans with their newest single, "High Wire”.

Through all the waves of change, lead singer and songwriter Rob Phillips has been the consistent centerpiece of this group since its original formation in the '80s. Their 2007 album Don't Mind featured drummer/engineer Mike Cupino, and was met with great success, and the upward trend continued with their 2009 album You Never Noticed. Although the group went on hiatus for almost a decade, their unrelenting fanbase convinced Siren to re-release their old albums on streaming services in fall 2021. Now, the band is back with its current lineup since 2009 – Chris Bonelli (bass), Chip Gardner (keyboard/organ), Todd Grubbs (lead guitar) - and they have been busy continuing where they left off in their progressive rock passion project.

With Siren's now steady lineup, the band released the single "Lawless Life" to much critical success. The song represented the band's firmer grasp on their distinctive voice, displaying undertones of country blues in an otherwise profoundly heavy rock/metal track. The guitar solo in the song packs a punch following Phillips' powerful vocals, and a short drum solo closes out the song and leads the group into the final chord.

The band is now set to release their next single “High Wire”, which was mixed by Madison Studios Wyatt Oates. “High Wire" was written using a lot of metaphor as I like to do in a lot of my songs. On the surface it is about a clown in love with the High Wire girl and the great lengths he will go to win her love. The reality is about a musician (Clown) who is trying to reach fame with the record labels (High Wire Girl) above and out of reach. At the end he succeeds and walks away from the record labels as a Clown without a Tear".

The “High Wire” video was produced by Nathan Mowrey, who directed the Fozzy “Judas” video, amassing over 50 million views. “For the “High Wire” video, we rented a circus tent with a high wire performer, a clown and fire swallower”, said Rob. “The song is the script for the video, which was filmed in Black and White grainy stock, along with red color accents. “At the beginning of the video, the audience enters a circus tent and the world that exists inside”, said Rob. “A Clown is the main character and is in Love with the High Wire girl. He tries to win her affection time and time again but fails at every opportunity”.

“High Wire” sets up the release of their 3rd album, Beyond The Rainbow, which blends genres from classic progressive and hard rock, to glimpses of metal and blues. The 9-track album with a progressive sound, heavily familiar to Foo Fighters meets Led Zeppelin. Each song brings their own blend of rock to the table. The album is two years in the making and an attempt to push themselves to see what they are capable of achieving.

“Beyond the Rainbow was an attempt to push ourselves and see what we’re capable of achieving, at times experimenting with the purpose of making the songs even more complex and out in left field,” shares Rob Phillips. “Most of the songs are story based as are most of our songs. A lot of the songs are about women and personal experiences in my life. I find it is best for me to draw from that well for writing and conveying the message with emotion. Sometimes that can be pain or joy.”

Beyond The Rainbow is available for streaming with distribution through The Orchard / SONY via Madison Records. 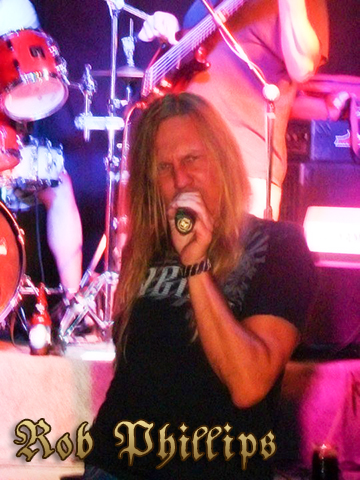 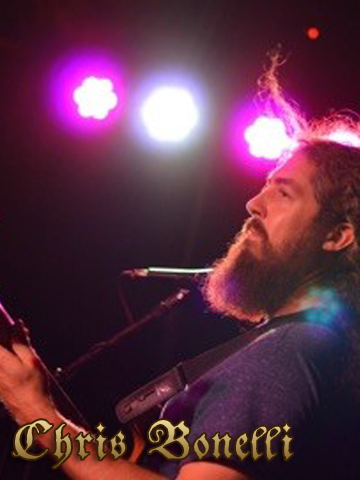 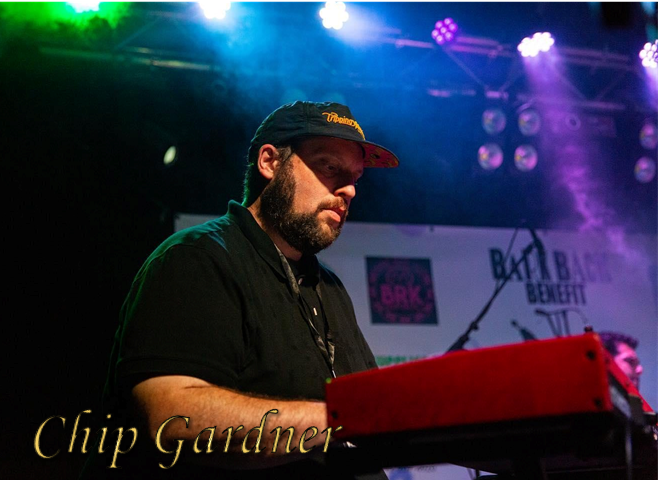